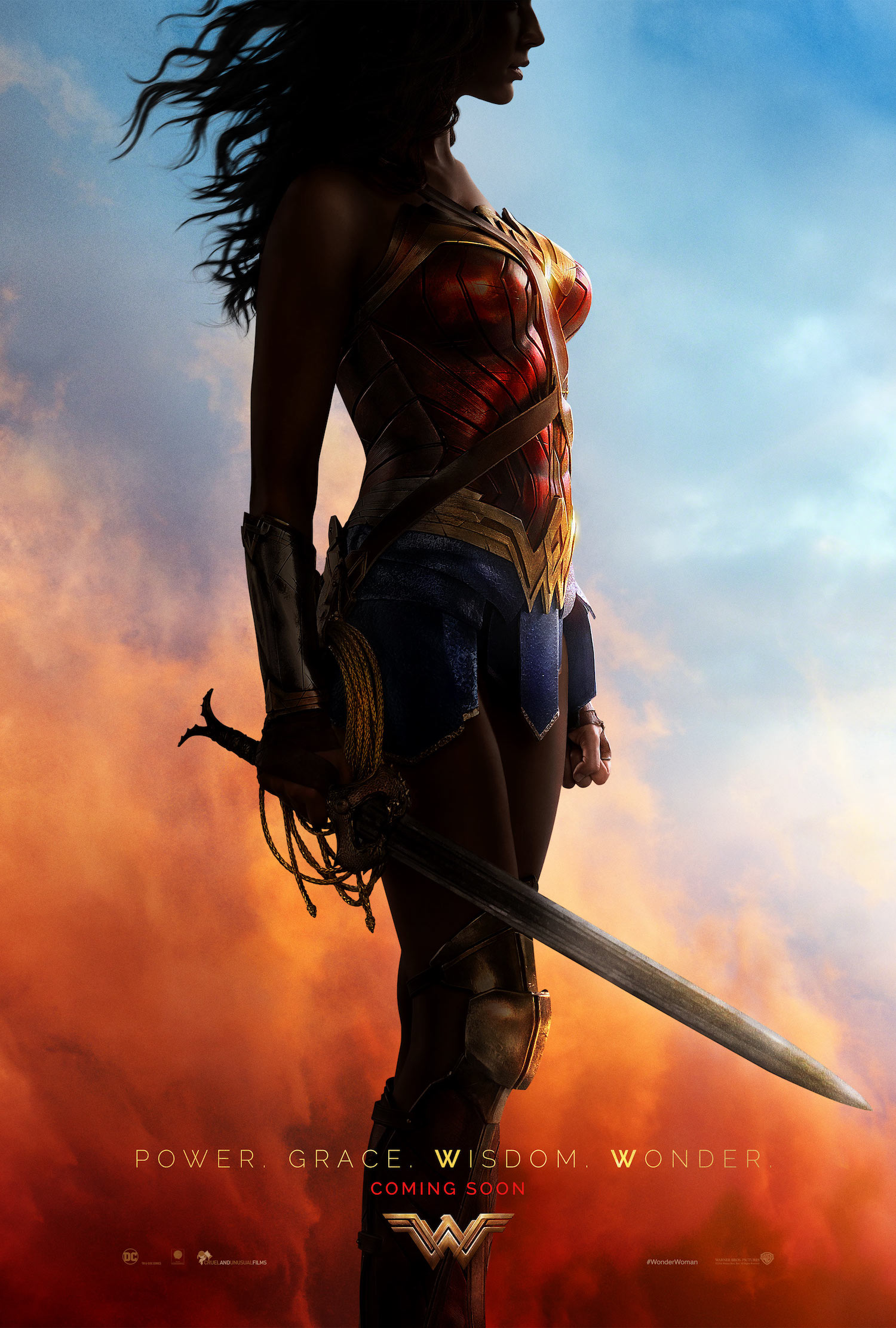 Wonder Woman opens in the UK next summer (June 2, 2017), but a new trailer was revealed at Comic-Con this week that you can check out below.

Gal Gadot stars as Diana Prince – aka Wonder Woman – who made her first appearance in Batman V Superman: Dawn Of Justice earlier this buy modafinil online south africa year. In the new movie, we learn about how she was a princess of the Amazons, trained to be a warrior on a remote island until the day an American pilot crash lands and changes her life forever…